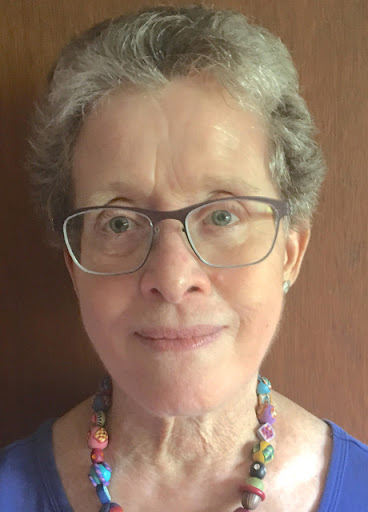 Roberta Klatzky is the Charles J. Queenan, Jr. University Professor of Psychology and Human-Computer Interaction at Carnegie Mellon University. She received a B.S. in mathematics from the University of Michigan and a Ph.D. in cognitive psychology from Stanford University. She is the author of over 300 articles and chapters. Her research investigates perception, spatial thinking and action from the perspective of multiple modalities, sensory and symbolic, in real and virtual environments. Klatzky's basic research has been applied to tele-manipulation, image-guided surgery, navigation aids for the blind, and neural rehabilitation. She is a fellow of several psychological societies including the Institute of Electrical and Electronics Engineers (IEEE) and the American Academy of Arts and Sciences. For her work on perception and action, she received an Alexander von Humboldt Research Award and the Kurt Koffka Medaille from Justus-Liebig-University of Giessen, Germany and was appointed an honorary ambassador by the Technical University of Münich. 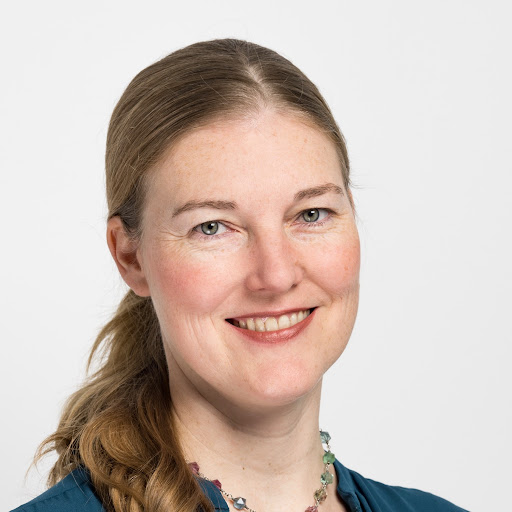 Katherine J. Kuchenbecker is a Director at the Max Planck Institute for Intelligent Systems (MPI-IS) in Stuttgart, Germany, where she leads the Haptic Intelligence Department. She earned her Ph.D. at Stanford University in 2006, did postdoctoral research at the Johns Hopkins University, and was an engineering professor in MEAM and CIS at the University of Pennsylvania from 2007 to 2016, where she was also part of the GRASP Lab. Her research blends robotics and human-computer interaction and has foci in haptics, teleoperation, physical human-robot interaction, tactile sensing, and medical applications. She delivered a TEDYouth talk on haptics in 2012 and has been honored with a 2009 NSF CAREER Award, the 2012 IEEE RAS Academic Early Career Award, a 2014 Penn Lindback Award for Distinguished Teaching, elevation to IEEE Fellow in 2022, and various best paper, poster, demonstration, and reviewer awards. She co-chaired the IEEE Technical Committee on Haptics from 2015 to 2017 and the IEEE Haptics Symposium in 2016 and 2018. She is the spokesperson for the International Max Planck Research School for Intelligent Systems (IMPRS-IS), a large Ph.D. program jointly operated by MPI-IS and the Universities of Stuttgart and Tübingen. 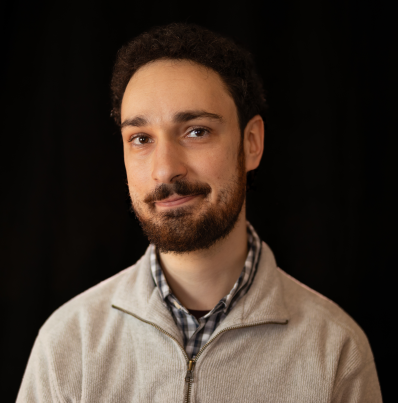 Edoardo Battaglia joined the Mechanical Engineering Department of University of Utah as an Assistant Professor in 2022. He is a Core Faculty in the University of Utah Robotics Center. He received his bachelor’s degree in Mechanical Engineering and his master degree in Robotics and Automation Engineering at University of Pisa, in 2009 and 2013 respectively. He received his PhD in Information Engineering (Robotics Track) from University of Pisa in 2018. Before joining the U he was Postdoctoral Fellow in the Human-Enabled Robotic Technology Laboratory lab (HeroLab) at the University of Texas at Austin. His research interests include design and validation of haptic interfaces, mathematical modeling of the sense of touch and human manipulation and user-centered medical robotics and human-robot interaction. 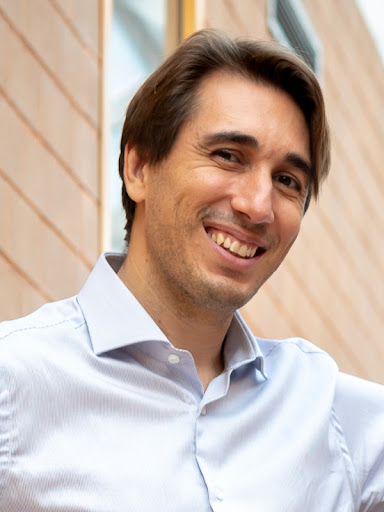 Alessandro Moscatelli, M.D., Ph.D., Assistant Professor at Department of Systems Medicine, University of Rome “Tor Vergata” and junior group leader at Department of Neuromotor Physiology, Santa Lucia Foundation IRCCS, Rome, Italy. He received a Medical Doctor degree and a postgraduate master’s degree in Biostatistics from the University of Rome ‘Tor Vergata’, in 2006 and 2008 respectively, both cum laude. He received the PhD in Neuroscience from University of Rome ‘Tor Vergata’ in 2010, under supervision of Prof. F. Lacquaniti. From 2011 to 2015, he worked as Post Doc at the Department of Cognitive Neuroscience and CITEC of the Bielefeld University, led by Prof. M.O. Ernst. His research interests include haptics, multisensory integration, tactile and visual perception of motion, and motor control of the hand. He has excellent knowledge of statistical inference and is the developer and maintainer of the R package MixedPsy. He published several peer-reviewed papers in top journals including Current Biology and Science Advances. From 2018 he is a board member of the EuroHaptics Society.